How Much to Charge Per Square Foot For Pressure Washing

Cashing in on the capitalist system by which the world is currently being run is all about starting businesses that provide services that are in high demand. There is a pretty good chance that pressure washing is a service that most cities and downs would be looking for, so if you were to invest in this area sooner rather than later you might be able to enjoy some tremendous wealth accumulation down the line. The thing is, not every aspect of running a pressure washing business is going to be immediately obvious to you, with per square foot charges being among the most difficult things for newbie business owners to parse. 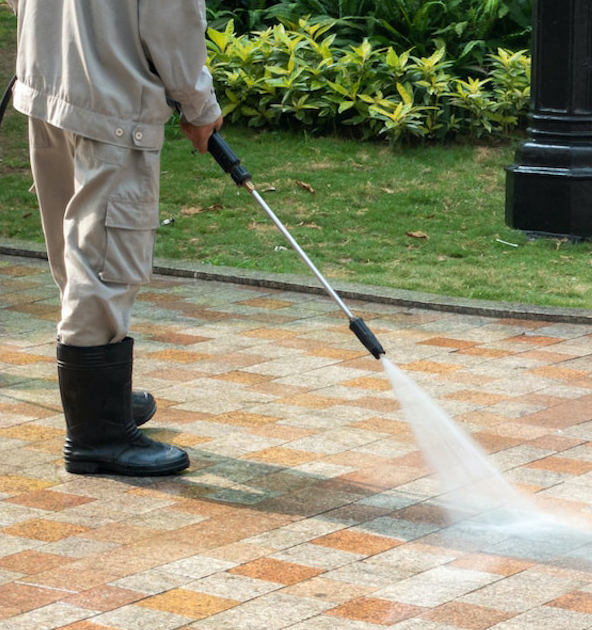 The truth of the situation is that charging for pressure washing on a per square foot basis helps you get much more reward for the hard work that you are putting in. This is because of the fact that you will not have to clean an area that you have not been hired for which can sometimes happen if you charge by the hour and the job is done in less time than was initially anticipated.

According to the market averages that we have taken note of, you should charge around forty cents for each square foot that you clean with a pressure washing machine. The fact of the matter is that this gives you around four hundred dollars for a thousand square foot pressure washing job that you can finish in about four hours. Hence, working four hours a day can net you around 2,000 dollars in a typical five day work week which is a startlingly high income level for most people.